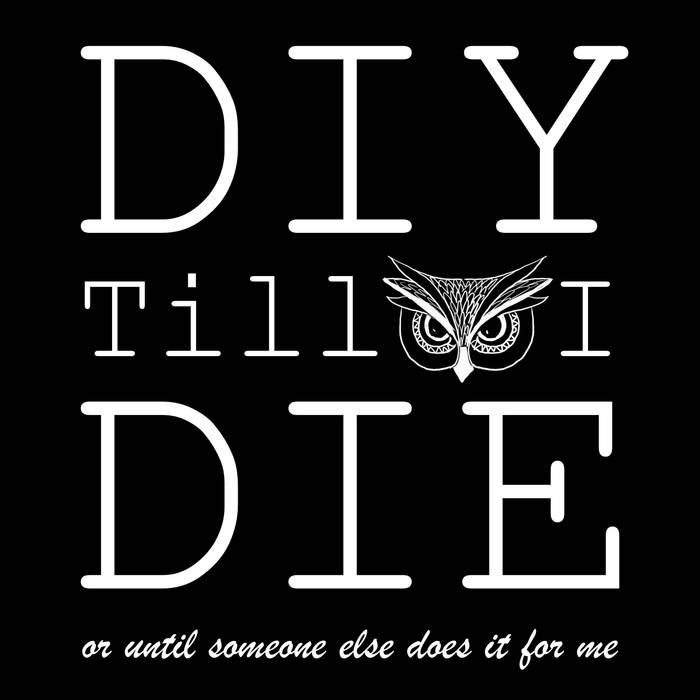 Do it yourself till I do it everyday or until someone else does it for me. This is my best release to date with some great features and producers.Very excited about how this turned out. Hip Hop Punk Rock.

Bandcamp Daily  your guide to the world of Bandcamp